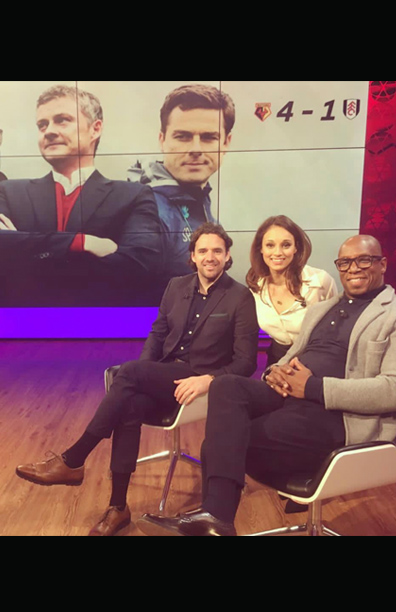 Misery for Man Utd, farewell to Fulham whilst Wolves and Watford head to Wembley on a high!

This was a significant night in the Premier League as Fulham joined Huddersfield as the second team relegated, whilst Manchester United suffered their 3rd defeat in a season at the hands of Wolves. 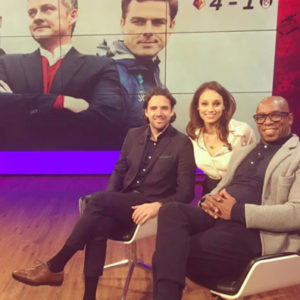